Film Genres have expanded from the original Action- Western and now there are literally hundreds to choose from.  Here are just a small listing:

When searching for books or eBooks on films, searching by genre can often be helpful.

Use the keyword "film genre" or use a specific genre such as "western" and "film" or "cinema" and limit to eBooks.

When you limit your search to Books remember that some titles may be check out of the Library and some may be Reference Books which will need to be used in the Library. 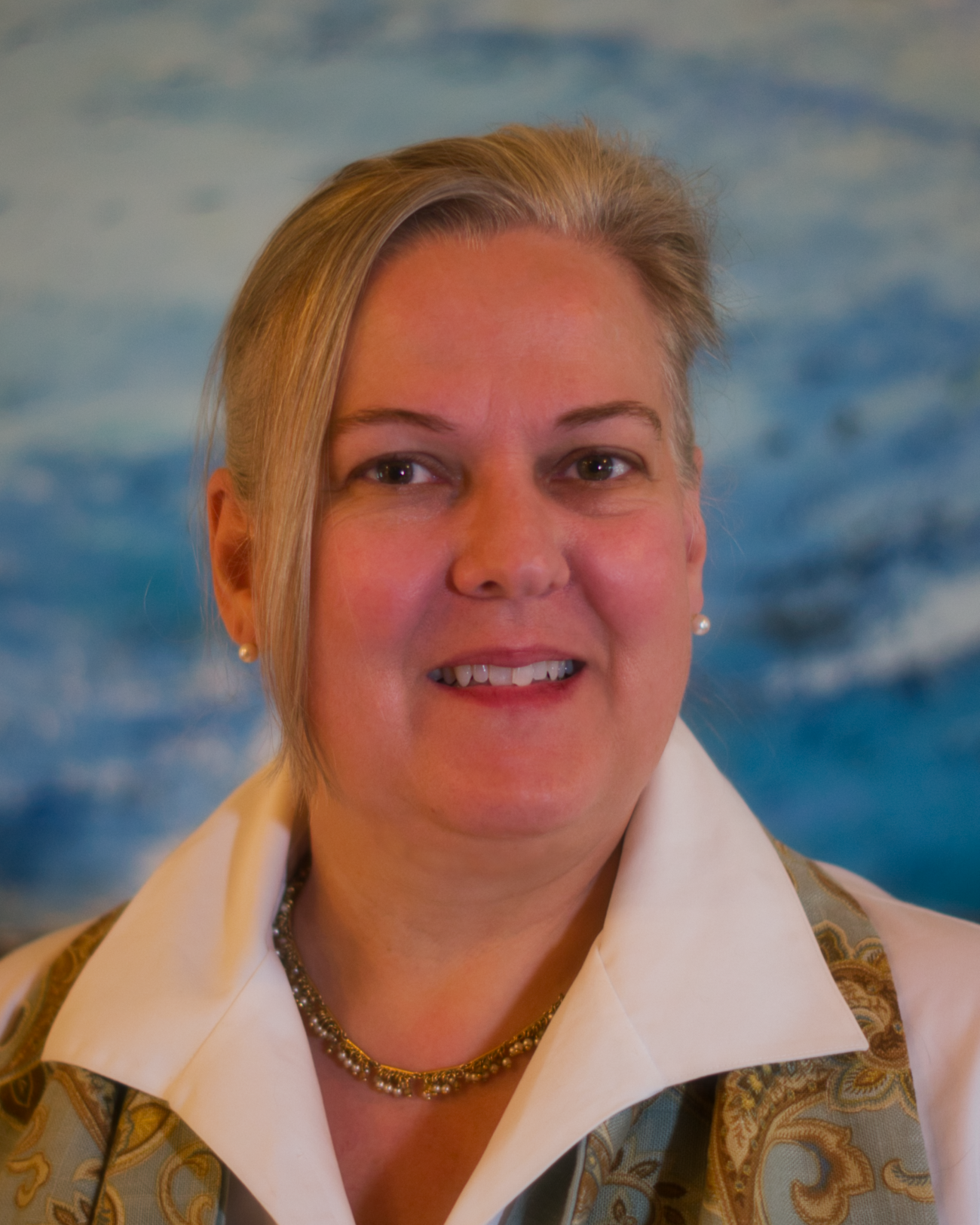