Guide to writing and researching lab reports in APA style on the topics of biodiversity and invasive species.

Hello! The SCF librarians are your librarians too! Please don't hesitate to contact us if you have any questions or need help with research or citations. This guide will show you how to format a scientific lab report in APA style and give resources and advice for creating your lab report.

How to format an APA style lab report 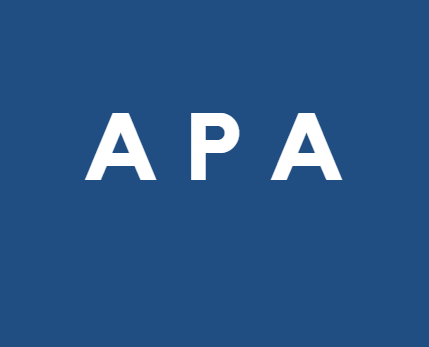 Click the box above to use our citation guide. Here you will see how to format your in-text citations and the works cited page.

Watch videos on Films on Demand

Type-in your topic in the box below to search the "Library Catalog".