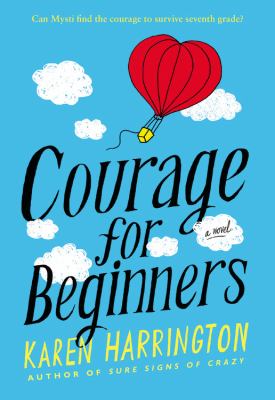 Twelve-year-old Mysti Murphy wishes she were a character in a book. If her life were fictional, she'd magically know how to deal with the fact that her best friend, Anibal Gomez, has abandoned her in favor of being a "hipster." She'd be able to take care of everyone when her dad has to spend time in the hospital. And she'd certainly be able to change her family's secret.Seventh grade is not turning out the way Mysti had planned. With the help of a hot-air balloon, her new friend Rama Khan, and a bright orange coat, can she find the courage to change? 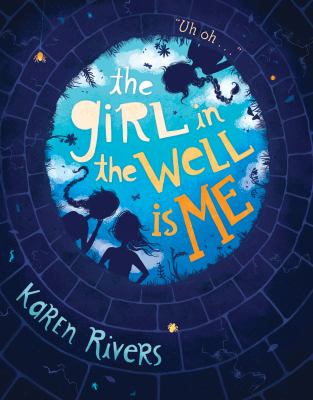 The Girl in the Well Is Me

When you move somewhere new, you get to be someone new. I was ready. Sixth-grader Kammie Summers's plan to be one of the popular girls at school hasn't gone the way she hoped. She's fallen into a well during a (fake) initiation into the Girls' club. Now she's trapped in the dark, counting the hours, hoping to be rescued. (The Girls have gone for help, haven't they?) As the hours go by, Kammie's real-life trouble mixes with memories of the best and worst moments of her life so far, including the awful reasons her family moved to this new town in the first place. And as she begins to feel hungry and thirsty and dizzy, Kammie discovers she does have visitors, including a French-speaking coyote and goats that just might be zombies. But they can't get her out of the well. (Those Girls are coming back, aren't they?) "Moving, suspenseful, and impossible to put down." --Kirkus Reviews, starred review "Darkly humorous . . . Honest and forthcoming." --The New York Times Book Review "I dare you to pick up this riveting novel without reading straight through to its heart-stopping conclusion." --Katherine Applegate, Newbery Medal-winning author of The One and Only Ivan 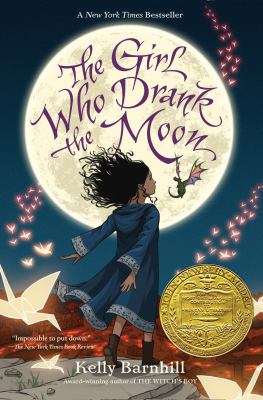 Winner of the 2017 Newbery Award The New York Times Bestseller An Entertainment Weekly Best Middle Grade Book of 2016 A New York Public Library Best Book of 2016 A Chicago Public Library Best Book of 2016 An Amazon Top 20 Best Book of 2016 A Publishers Weekly Best Book of 2016 A School Library Journal Best Book of 2016 Named to Kirkus  Reviews' Best Books of 2016 2017 Booklist Youth Editors' Choice Every year, the people of the Protectorate leave a baby as an offering to the witch who lives in the forest. They hope this sacrifice will keep her from terrorizing their town. But the witch in the Forest, Xan, is kind. She shares her home with a wise Swamp Monster and a Perfectly Tiny Dragon. Xan rescues the children and delivers them to welcoming families on the other side of the forest, nourishing the babies with starlight on the journey. One year, Xan accidentally feeds a baby moonlight instead of starlight, filling the ordinary child with extraordinary magic. Xan decides she must raise this girl, whom she calls Luna, as her own. As Luna's thirteenth birthday approaches, her magic begins to emerge--with dangerous consequences. Meanwhile, a young man from the Protectorate is determined to free his people by killing the witch. Deadly birds with uncertain intentions flock nearby. A volcano, quiet for centuries, rumbles just beneath the earth's surface. And the woman with the Tiger's heart is on the prowl . . . 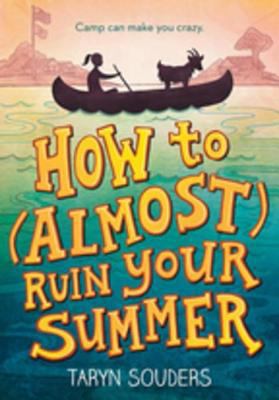 How to (Almost) Ruin Your Summer

Top Three Reasons Camp Minnehaha is The Worst 1. The spiders (wayyyy too many legs) 2. King Arthur (a rampaging goat intent on my destruction) 3. Victoria a.k.a The Diva (an evil cabin mate obsessed with French beauty products and my humiliation) Chloe McCorkle knew a summer camp where you had to learn a career was a bad idea. She tried to tell her parents, but they just had to go on vacation to Alaska and ship her off for two weeks. It's not ideal, but she's going to try to make the best of it. She might even learn some skills that will help her make money for the new bike she's been eyeing. But Chloe quickly discovers there's only one area at which she excels; she manages to get more demerits than anyone else in camp... 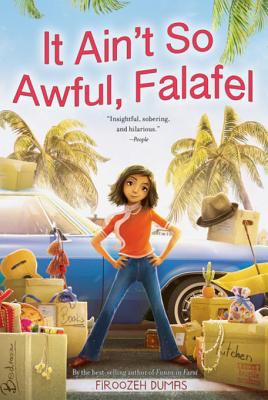 It Ain't So Awful, Falafel

Zomorod (Cindy) Yousefzadeh is the new kid on the block . . . for the fourth time. California's Newport Beach is her family's latest perch, and she's determined to shuck her brainy loner persona and start afresh with a new Brady Bunch name--Cindy. It's the late 1970s, and fitting in becomes more difficult as Iran makes U.S. headlines with protests, revolution, and finally the taking of American hostages. Even mood rings and puka shell necklaces can't distract Cindy from the anti-Iran sentiments that creep way too close to home. A poignant yet lighthearted middle grade debut from the author of the best-selling Funny in Farsi. 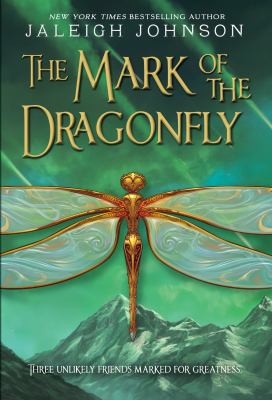 The mark of the dragonfly

Fans of The City of Ember will love The Mark of the Dragonfly, an adventure story set in a magical world that is both exciting and dangerous. Piper has never seen the Mark of the Dragonfly until she finds the girl amid the wreckage of a caravan in the Meteor Fields. The girl doesn't remember a thing about her life, but the intricate tattoo on her arm is proof that she's from the Dragonfly Territories and that she's protected by the king. Which means a reward for Piper if she can get the girl home. The one sure way to the Territories is the 401, a great old beauty of a train. But a ticket costs more coin than Piper could make in a year. And stowing away is a difficult prospect--everyone knows that getting past the peculiar green-eyed boy who stands guard is nearly impossible. Life for Piper just turned dangerous. A little bit magical. And very exciting, if she can manage to survive the journey. From the Hardcover edition. 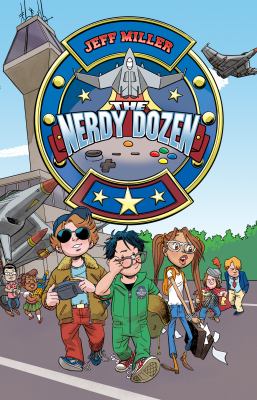 When Neil Andertol and a motley crew of video-gaming whizzes accidentally download top-secret training software and are recruited by the military to restore a botched aircraft mission, they're no longer playing for points--they're playing to save the world! Part action movie, part slapstick comedy, debut author Jeff Miller's The Nerdy Dozen is a madcap adventure for the middle grade set. 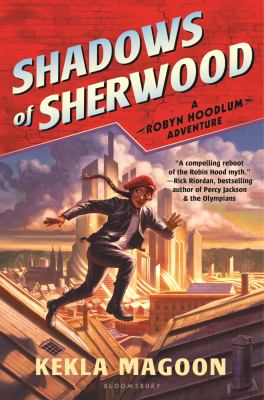 "A compelling reboot of the Robin Hood myth." --Rick Riordan, bestselling author of Percy Jackson & the OlympiansThe night her parents disappear, twelve-year-old Robyn Loxley must learn to fend for herself. Her home, Nott City, has been taken over by a harsh governor, Ignomus Crown. After fleeing for her life, Robyn has no choice but to join a band of strangers--misfit kids, each with their own special talent for mischief. Setting out to right the wrongs of Crown's merciless government, they take their outlaw status in stride. But Robyn can't rest until she finds her parents. As she pieces together clues from the night they disappeared, Robyn learns that her destiny is tied to the future of Nott City in ways she never expected.Read all the books in the Robyn Hoodlum series:Shadows of SherwoodRebellion of ThievesReign of Outlaws 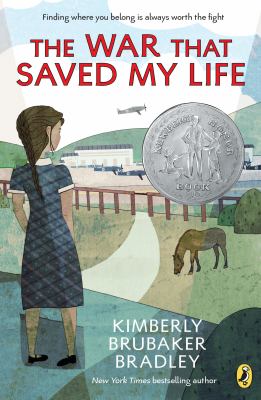 The war that saved my life

A young disabled girl and her brother are evacuated from London to the English countryside during World War II, where they find life to be much sweeter away from their abusive mother.