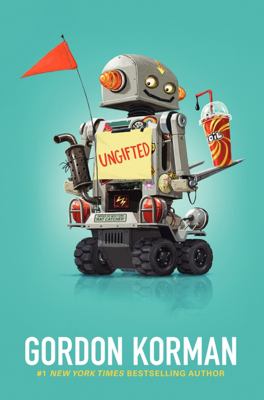 From #1 New York Times bestselling author Gordon Korman comes a hilarious and heartfelt novel in which one middle-school troublemaker accidentally moves into the gifted and talented program--and changes everything. This middle grade novel is an excellent choice for tween readers in grades 5 to 6, especially during homeschooling. It's a fun way to keep your child entertained and engaged while not in the classroom. For fans of Louis Sachar and Jack Gantos, this funny and touching underdog story is a lovable and goofy adventure with robot fights, middle-school dances, live experiments, and statue-toppling pranks! When Donovan Curtis pulls a major prank at his middle school, he thinks he's finally gone too far. But thanks to a mix-up by one of the administrators, instead of getting in trouble, Donovan is sent to the Academy of Scholastic Distinction, a special program for gifted and talented students. Although it wasn't exactly what Donovan had intended, the ASD couldn't be a more perfectly unexpected hideout for someone like him. But as the students and teachers of ASD grow to realize that Donovan may not be good at math or science (or just about anything), he shows that his gifts may be exactly what the ASD students never knew they needed. Don't miss the sequel to this word-of-mouth hit: Supergifted! This funny and heartwarming sequel to Ungifted cleverly sends up our preconceived ideas about intelligence, heroism, and popularity. 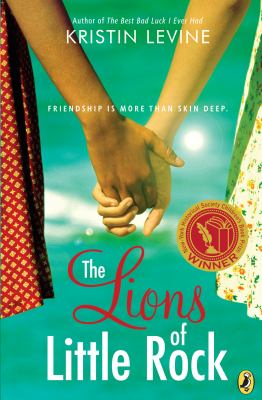 The Lions of Little Rock

Two girls separated by race form an unbreakable bond during the tumultuous integration of Little Rock schools in 1958 Twelve-year-old Marlee doesn't have many friends until she meets Liz, the new girl at school. Liz is bold and brave, and always knows the right thing to say, especially to Sally, the resident mean girl. Liz even helps Marlee overcome her greatest fear - speaking, which Marlee never does outside her family. But then Liz is gone, replaced by the rumor that she was a Negro girl passing as white. But Marlee decides that doesn't matter. Liz is her best friend. And to stay friends, Marlee and Liz are willing to take on integration and the dangers their friendship could bring to both their families. 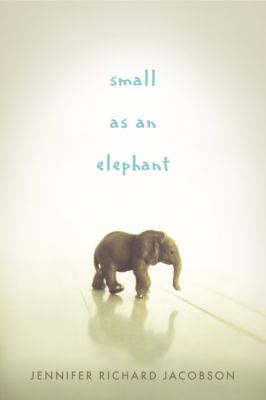 Small as an Elephant

Jack's mom is gone, leaving him all alone on a campsite in Maine. Can he find his way back to Boston before the authorities realize what happened? (Ages 10-14) Ever since Jack can remember, his mom has been unpredictable, sometimes loving and fun, other times caught in a whirlwind of energy and "spinning" wildly until it's over. But Jack never thought his mom would take off during the night and leave him at a campground in Acadia National Park, with no way to reach her and barely enough money for food. Any other kid would report his mom gone, but Jack knows by now that he needs to figure things out for himself - starting with how to get from the backwoods of Maine to his home in Boston before DSS catches on. With nothing but a small toy elephant to keep him company, Jack begins the long journey south, a journey that will test his wits and his loyalties - and his trust that he may be part of a larger herd after all. 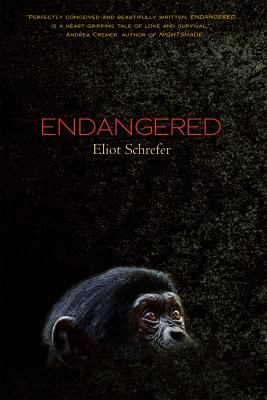 From National Book Award Finalist Eliot Schrefer comes the compelling tale of a girl who must save a group of bonobos -- and herself -- from a violent coup.Congo is a dangerous place, even for people who are trying to do good.When Sophie has to visit her mother at her sanctuary for bonobos, she's not thrilled to be there. Then Otto, an infant bonobo, comes into her life, and for the first time she feels responsible for another creature.But peace does not last long for Sophie and Otto. When an armed revolution breaks out in the country, the sanctuary is attacked, and the two of them must escape unprepared into the jungle. Caught in the crosshairs of a lethal conflict, they must struggle to keep safe, to eat, and to live. In ENDANGERED, Eliot Schrefer plunges us into a heart-stopping exploration of the things we do to survive, the sacrifices we make to help others, and the tangled geography that ties us all, human and animal, together. 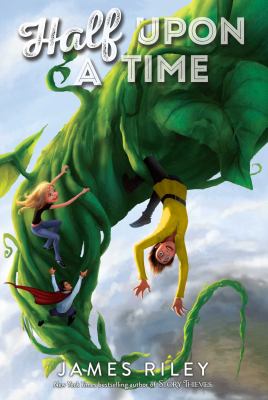 Half upon a Time

In this hilarious fractured fairy tale series from New York Times bestselling author James Riley, Jack, and "punk princess" May must navigate twists and turns unlike anything you've seen before! Jack lives in a fantasy world. Really. He's the son of the infamous Jack who stole the magic beans from the giant, and he's working hard to restore his family's reputation. He finds the perfect opportunity when a "princess" lands in front of him, apparently from the land of Punk, as her Punk Princess sweatshirt implies. May is from our world, and she's utterly confused to find herself in the midst of the fairy tale characters she has read about. But Jack and May have more in common than they realize--and together, they embark on a hilarious and wild adventre in this highly accessible, modern middle grade fantasy novel. 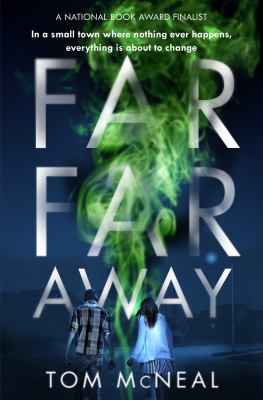 "Jeremy Johnson Johnson hears voices. Or, specifically, one voice: the ghost of Jacob Grimm, one half of The Brothers Grimm. Jacob watches over Jeremy, protecting him from an unknown dark evil whispered about in the space between this world and the next. But Jacob can't protect Jeremy from everything. When coltish, copper-haired Ginger Boultinghouse takes a bite of a cake so delicious it's rumored to be bewitched, she falls in love with the first person she sees: Jeremy. In any other place, this would be a turn for the better for Jeremy, but not in Never Better, where the Finder of Occasions--whose identity and evil intentions nobody knows--is watching and waiting, waiting and watching. . . And as anyone familiar with the Brothers Grimm know, not all fairy tales have happy endings."--Amazon.com 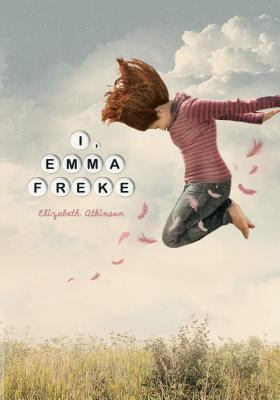 I, Emma Freke is a charming search-for-identity story about Emma--the only "normal" member of her quirky family. While Emma desperately tries to find her niche, she discovers that perhaps it's better to be her own "freak" than someone else's Freke.